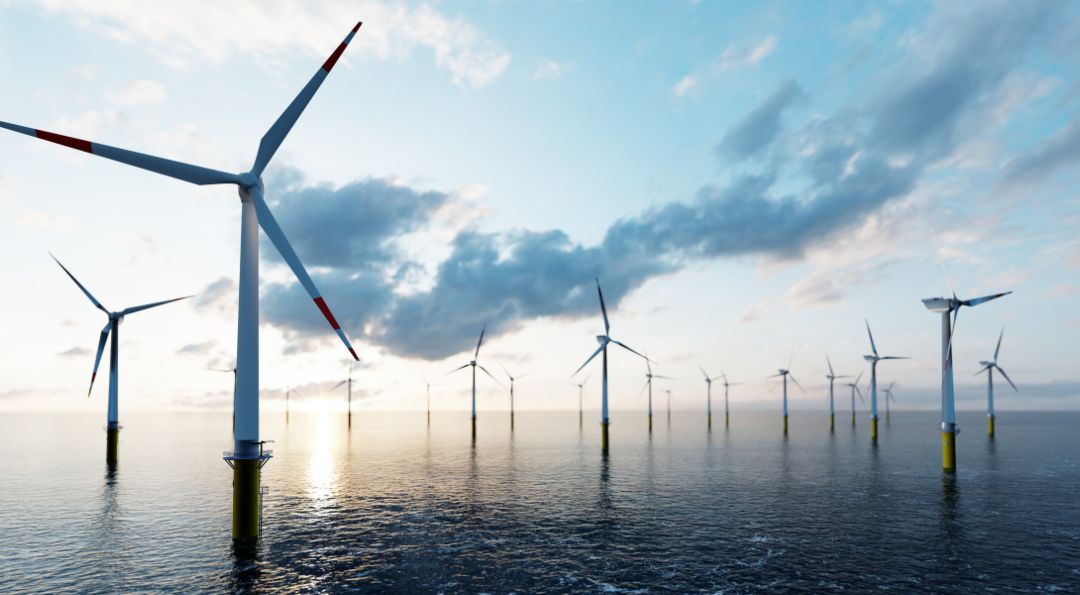 After obtaining an agreement on Sectoral Emissions Ceilings, which established maximum limitations on greenhouse gas emissions for each sector of the Irish economy through the end of the decade, the Irish Government raised the country's offshore wind goal for 2030 from 5 GW to 7 GW

According to a press release from the government dated July 28, 2022, sectoral emissions ceilings have been set for the energy, transport, buildings, industry, and agriculture sectors in order to achieve a general target of 51% reduction in greenhouse emissions by 2030 and fulfill a significant Programme for Government commitment.

The Irish Government stated, “this will involve a big transformation for all parts of society and all organisations, and the government intends to bring everyone along with us”.

In order to speed up the overall economy-wide emission reduction, the new agreement commits additional resources for solar (more than doubling the target to 5,500 MW), offshore wind (moving from a target of 5,000 MW to 7,000 MW), green hydrogen (an additional 2,000 MW), agro-forestry, and anaerobic digestion (up to 5.7 TWh of biomethane).

The Minister of the Environment, Climate, and Communications, Eamon Ryan, said that they’ve seen, across Europe during this summer how the temperatures have soared and tens of thousands of people have been evacuated because of wildfires. “The planet is clearly heating up rapidly and we need to take action quickly. By setting these targets, across six critical sectors of our economy, Ireland is stepping up to the plate in reducing our impact on an increasingly fragile planet”.

The government emphasised that cooperation amongst all sectors is necessary to reach the overall goal of a 51% reduction in greenhouse gas emissions.

“The targets that have been set today are going to be challenging for all sectors but they are also fair, appropriate, and, importantly, based on what is achievable. We have also agreed to additional resources and commitments scale up and speed up our progress on solar, off-shore wind, anaerobic digestion for nature, and agro-forestry”, Minister Eamon Ryan completed.

“I have every faith that we will, together, reduce our overall economy-wide carbon emissions, year by year. This is not just the right thing to do for our environment and our planet; this is also the smart thing to do for our economy, and to protect ourselves against the high cost of fossil fuels”.

The Irish Government recently agreed on climate law and carbon budgets, both of which are a component of the Climate Action and Low Carbon Development (Amendment) Act 2021, in addition to the agreement on sectoral emission ceilings that are included in that Act.

The Act stipulated that the Climate Change Advisory Council create, publish, and submit a proposed Carbon Budget programme that would support the legally-binding national climate objective of achieving net zero emissions by 2050 and a 51% reduction in greenhouse gas emissions by 2030, relative to 2018 emission levels.

In order to speed up offshore wind deployment and expedite the permitting process, the government has already taken a number of significant steps. For Maritime Area Consents (MACs) under the nation’s new framework, Minister Eamon Ryan solicited applications from the first round of offshore wind projects in March. In the second part of this year, the first MACs are anticipated to be released.

Enter your email below for news straight to your inbox. 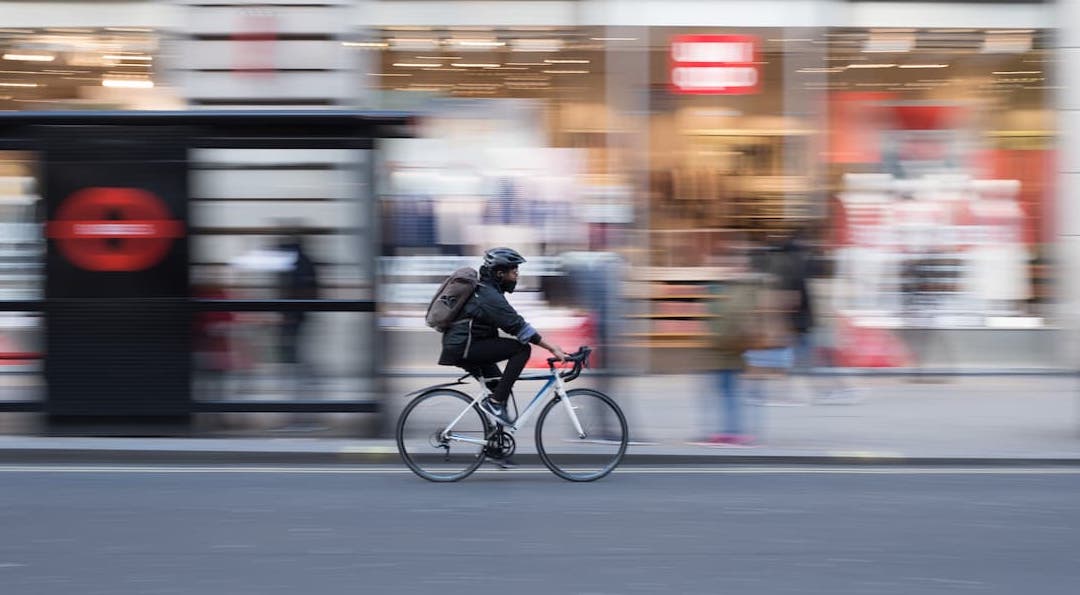 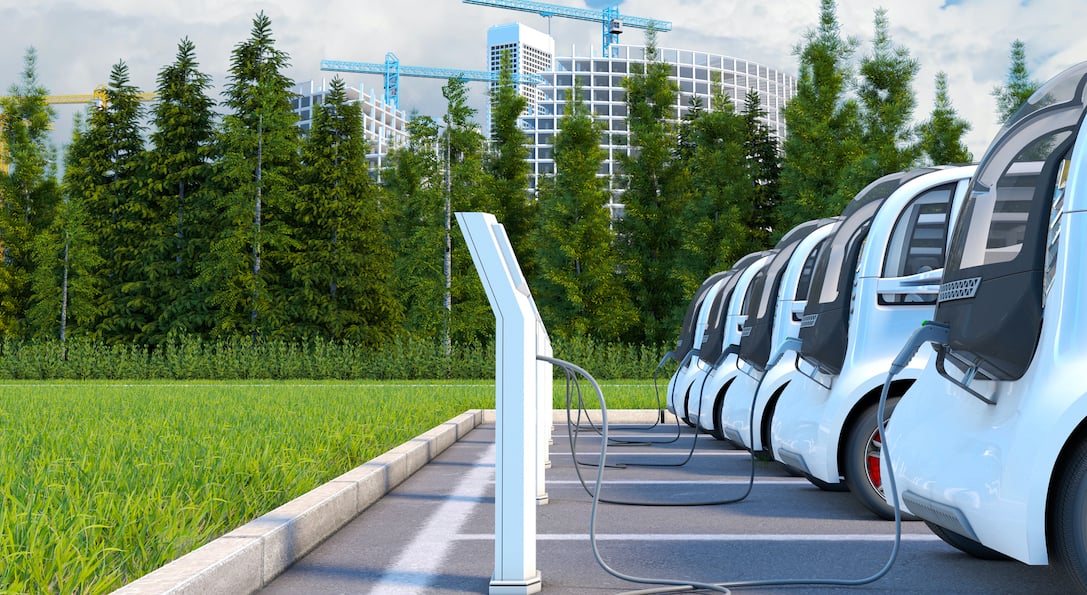 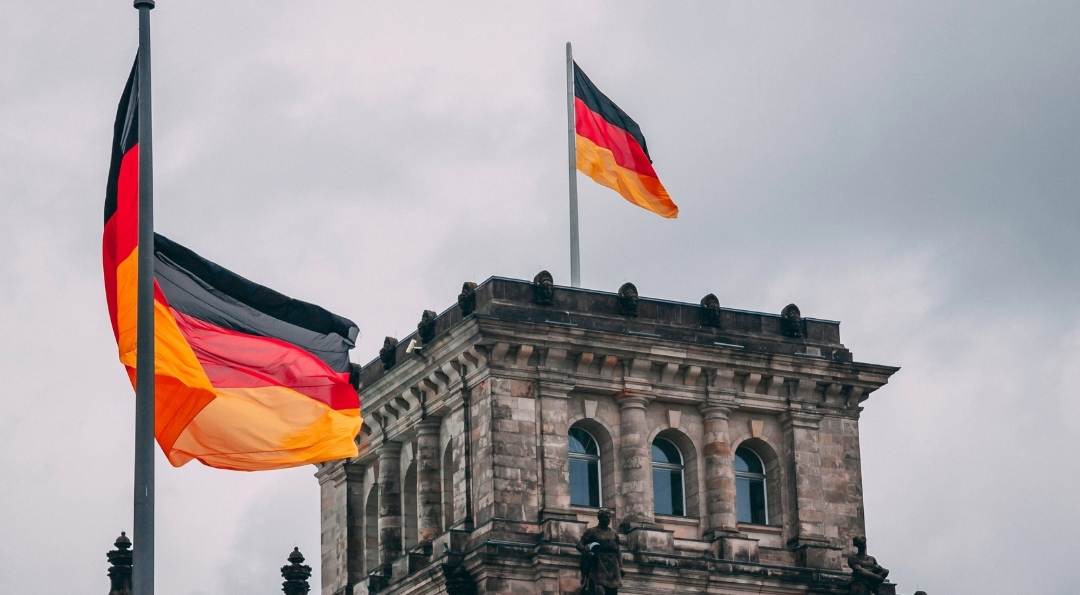 The biogas sector in Germany is expanding slowly, despite strong demand in the heating segment, with newly installed biogas capacity expected to reach approximately 65 MW in 2022, according to the industry group Biogas e.V, according to Renewables Now. 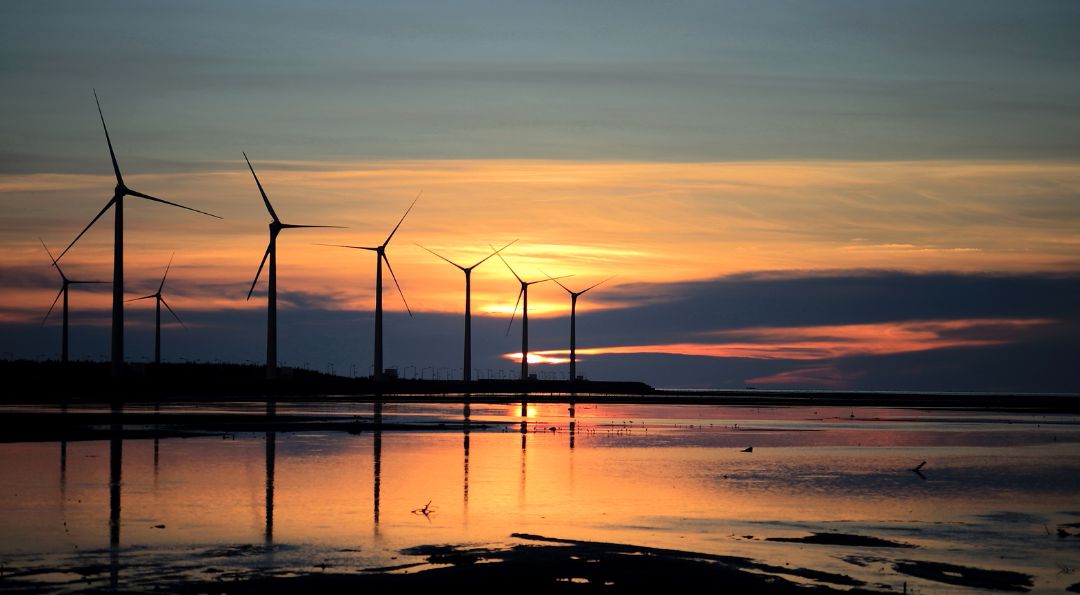 The North Seas Energy Cooperation (NSEC) countries and the European Commission's energy ministers have declared a considerable rise in their joint objective for the deployment of offshore renewable energy.

After obtaining an agreement on Sectoral Emissions Ceilings, which established maximum limitations on greenhouse gas emissions for each sector of the Irish economy through the end of the decade, the Irish Government raised the country's offshore wind goal for 2030 from 5 GW to 7 GW